What Is Anxiety Disorder? 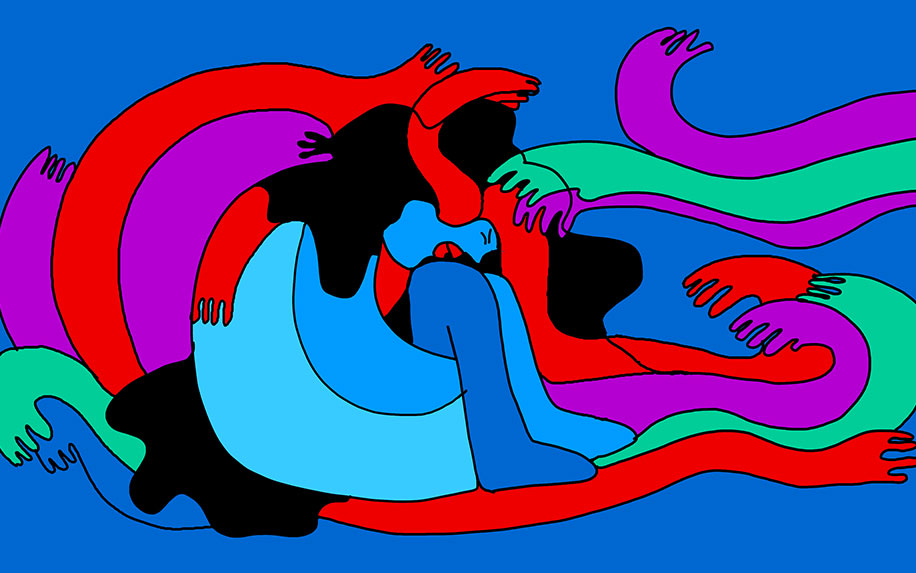 Anxiety is a normal response to the stress of everyday life. However, anxiety disorders are different from ordinary feelings of worry and concern. People with anxiety disorders experience intense, persistent, and extreme worry about everyday situations. The intensity of the response is out of proportion to the actual danger in a situation and interferes with the quality of everyday life, including going to work and attending school.

According to the American Psychiatric Association, anxiety disorders are among the most common of mental disorders and affect nearly 30 percent of adults. Women are twice as likely to experience them than men. These disorders, while both serious and prevalent, are also highly treatable.

There are several types of anxiety disorders, and an individual can experience more than one disorder.

Generalized anxiety disorder (GAD) can be characterized as persistent and exaggerated worry — often about common occurrences such as appointments and traffic. For a person with GAD, however, these situations can trigger worst-case-scenario thinking — this excessive fretting can occupy hours of the day.  This ongoing concern can be accompanied by physical symptoms, such as restlessness, difficulty concentrating, fatigue, headaches, tension, nausea, or trouble sleeping.

Panic disorder is an anxiety disorder characterized by episodes of intense fear that result in panic attacks. These attacks can occur unexpectedly or brought on by a trigger — such as a dreaded situation or feared object. Panic attacks are marked by physical symptoms that may include an accelerated heart rate, sweating, chest pains, abdominal distress, shortness of breath, dizziness, trembling, and feelings of impending doom or being out of control. Due to the severity of symptoms, many people who experience a panic attack believe they are having a heart attack or dying, and may visit the emergency room.

Worrying about panic attacks — and when the next attack will occur — often interferes with a person’s life, causing them to avoid places, situations, and certain behaviors that could bring on a panic attack.

Social anxiety disorder can be characterized as an overwhelming fear of — and anxiety toward — social situations. In this case, it’s more than just being shy. People with social anxiety are excessively self-conscious and fearful of receiving harsh judgement from others. The source of the anxiety can be general or specific — such as a fear of public speaking or eating with others.

Phobia-related disorders are marked by an intense fear of specific objects or situations. Fear in the presence of danger is a natural and necessary adaptive response, but those with phobia-related disorders experience an anxiety that is out of proportion to the actual danger at hand. Common specific phobias include fear of flying, heights, receiving shots or injections, or an intense fear of specific animals — such as spiders, dogs, or snakes.

Agoraphobia can be described as a fear of being in situations where escape may be difficult or embarrassing. These include using public transportation, being in open or enclosed spaces, standing in line or being in a crowd, or being outside the home alone. As with other phobias and anxieties, these fears are out of proportion to the actual situation and interfere with everyday life. Severe, untreated agoraphobia may result in a person being unable to leave the house.

People with separation anxiety disorder often worry that harm will come to their loved one during the separation — this fear leads them to avoid being separated. When separated, they may experience nightmares or have difficulty falling asleep. They may also experience physical symptoms when separation occurs, or when it is anticipated.

Anxiety disorders should be taken seriously and can be treated in a number of ways. With help and support, there is no reason why an anxiety disorder should keep you from living the life you want. 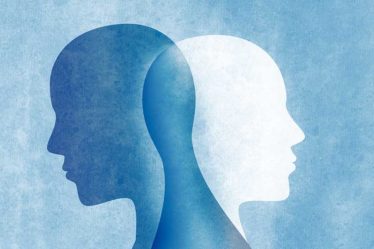 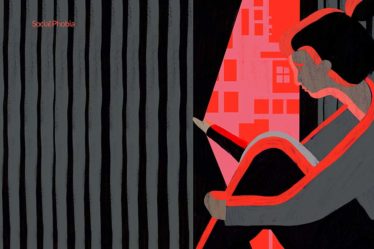 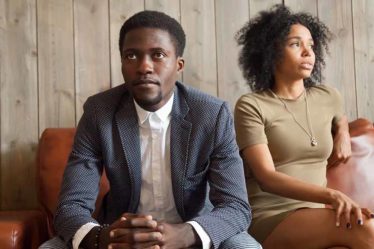