Understanding the Relationship Between Anxiety and Depression

by nomoreanxietyJuly 25, 2019May 6, 2019Leave a Comment on Understanding the Relationship Between Anxiety and Depression 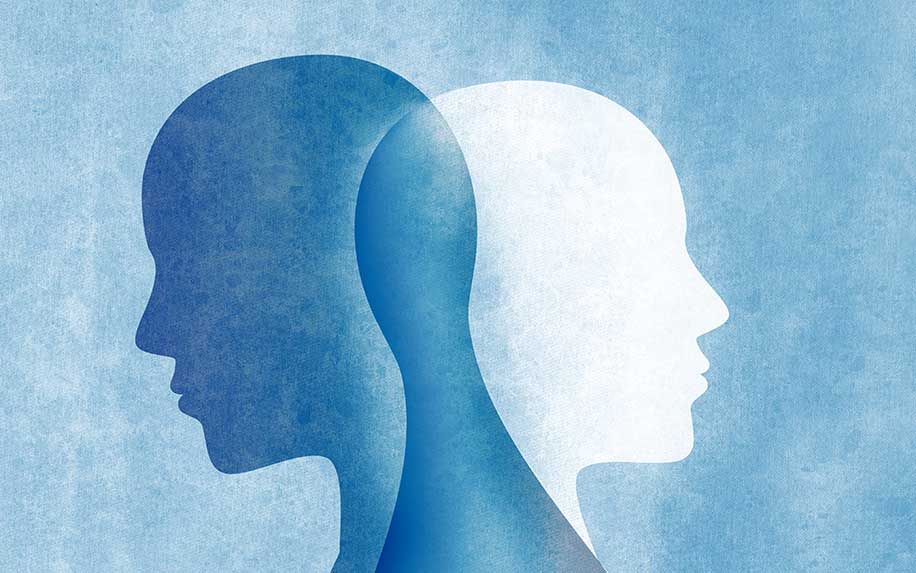 The Link Between Depression and Anxiety

Both anxiety and depression arise from a complex array of genetic, biological, environmental, and psychological factors. While the underpinnings may be similar, the experiences of depression and anxiety are very different.

People with depression often experience life in slow motion. Those with depression may experience such low energy that simple, everyday tasks such as getting out of bed seem to require Herculean effort. Why even bother getting out of bed, a depressed person may wonder, since hopelessness and despair are characteristic of depression. According to the Anxiety and Depression Association of America, approximately 16.1 million Americans have major depressive disorder.

Someone with anxiety, on the other hand, often feels “keyed up,” with a racing heart and mind. Those with anxiety disorders experience persistent and excessive worry that interferes with everyday life. There are many forms of anxiety disorders, which can range from generalized anxiety to specific anxieties related to situations or objects. Forty million American adults have an anxiety disorder, according to ADAA.

For all their differences, anxiety and depression share some symptoms, including sleep problems, trouble concentrating, and fatigue.

“One thing I think is important to clarify is that the terms ‘depression’ and ‘anxiety’ are extremely non-specific,” psychiatrist Dr. Michael Osborne told HealthScope Magazine. “There are many types of mood and anxiety disorders and we have to try to determine which one a person is suffering from in order to recommend the best treatment.”

When Anxiety and Depression Occur Together

Roughly 50 percent of people diagnosed with either depression or anxiety disorder will also have the other condition. This is called comorbidity. The presence of co-occurring depressive and anxiety disorders presents a challenge for treatment. When depression and anxiety occur comorbidly, the symptoms of both are more severe than when each disorder is experienced alone. There is also a correlation with symptoms taking longer to resolve (also known as chronicity) with slower recovery, and increased rates of recurrence.

Lastly, and most grievously, there is a higher rate of suicide in those with both depression and anxiety. In one study, 92 percent of depressed patients who had attempted suicide were also plagued by severe anxiety.

When to Talk to Your Doctor and Types of Treatment

Symptoms that last two weeks or more may be a sign that you have anxiety, depression, or both. Make an appointment with your doctor if you experience any of the following symptoms for more than two weeks:

Many of the treatments used for depression are also effective in treating anxiety, and vice versa.

Several forms of therapy are effective in the treatment of both depression and anxiety. Some types of therapy that can help are:

Certain types of antidepressants have proven effective treatment for both anxiety and depressive disorders. These include:

There’s no reason to live with depression or anxiety, and experiencing both at once can pose a serious threat to your wellbeing. Talk to your doctor if you experience symptoms. Long-term, combined treatment of both psychotherapy and medication is typically recommended for people who have both anxiety and depression. 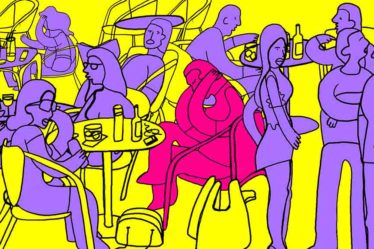 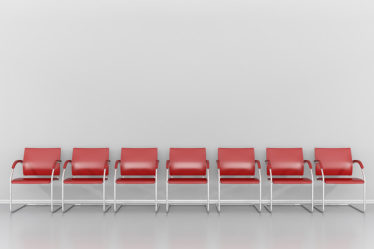