Is CBD Effective for Calming Anxiety?

by nomoreanxietyJuly 25, 2019May 6, 2019Leave a Comment on Is CBD Effective for Calming Anxiety? 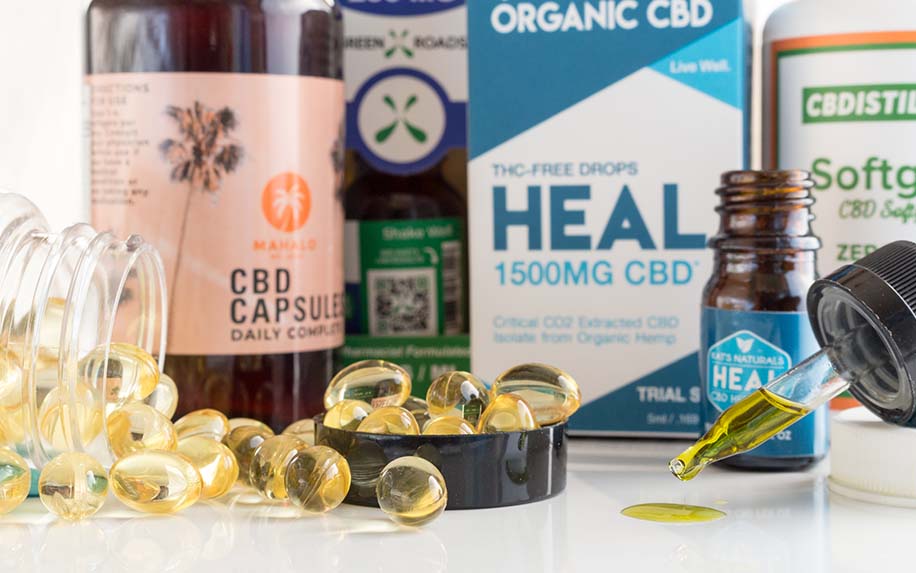 Around the world, anxiety is one of the most common emotional and behavioral challenges. A 2017 report released by the World Health Organization estimated nearly 264 million people worldwide are living with anxiety.

We’re no longer turning to the same old pharmaceutical medication. In a 2018 study of CBD users, “anxiety” ranks as one of the top three reasons people are using CBD. In a recent study of 2,000 adults in the United Kingdom, 50 percent said that they would favor CBD over prescription for treating mental health.

With nearly 20 percent of the adult population in the United States suffering from some type of anxiety, could CBD be the next go-to treatment? Some surveys show we’re already considering CBD a cure-all for many kinds of anxieties. Here’s what we know.

Cannabidiol (CBD) is a naturally occurring compound found in the resinous flower of cannabis. It is the second most prevalent cannabinoid within the plant, making up about 40 percent of its extract. It is closely related to another component of the resinous cannabis flower, tetrahydrocannabinol (THC). Unlike THC, CBD does not induce a “high” or “stoned” feeling.

Okay, but what’s a cannabinoid?

CBD is one of more than 120 compounds that has been isolated in the cannabinoid family. Cannabinoid receptors are located throughout the body, and are part of the endocannabinoid system that affect appetite, pain, mood, and memory. CBD’s effects are concentrated in the peripheral nervous and immune systems.

What are the Benefits of CBD for Anxiety?

So, if it doesn’t get you stoned, what’s the point? For many, what CBD can do for the mind is better than getting high — it can be effective in the treatment of anxiety, as well as chronic pain problems.

More research is needed, but CBD is thought to ease anxiety by helping the body process serotonin, a hormone and neurotransmitter that plays a role in regulating emotions. It’s thought to work similarly to serotonin reuptake inhibitors (SSRI) — a class of anxiety and depression medication available by prescription from a doctor. Several studies on rats have demonstrated CBD’s anti-anxiety properties.

Though studies on humans are few, they have shown similar results to mice. A study of twenty-four adults with social anxiety disorder found that those who took CBD before giving a speech had reduced anxiety, cognitive impairment, and discomfort compared to a control group that received a placebo. In another study on CBD’s effectiveness for those with generalized anxiety disorder, participants reported a significant decrease in anxiety. Researchers confirmed these subjective reports with brain scans that revealed cerebral blood flow patterns consistent with an anti-anxiety effect.

CBD has been used to safely treat insomnia and anxiety in children with post-traumatic stress disorder. More broadly, Harvard Medical School reported CBD is commonly used to address anxiety in patients who suffer from insomnia, and that studies suggest CBD can help with both falling asleep and staying asleep. Anxiety and depression often go hand-in-hand, and CBD may offer a two-fer of treatment. CBD’s antidepressant effects have also been documented in several animal studies.More research is needed, but there are “strong hints in the medical literature that CBD does have anti-anxiety properties,” Dr. Steve Patierno, chair of Curaleaf’s medical advisory board and the deputy director of the Duke Cancer Institute, told Women’s Health. Results are auspicious that CBD may provide a safe, powerful natural treatment for many health issues, including the treatment of anxiety. 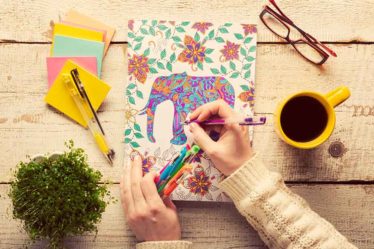 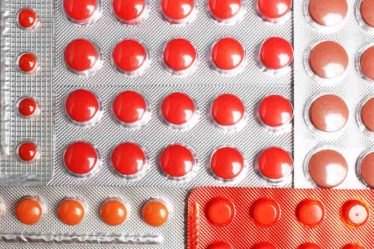